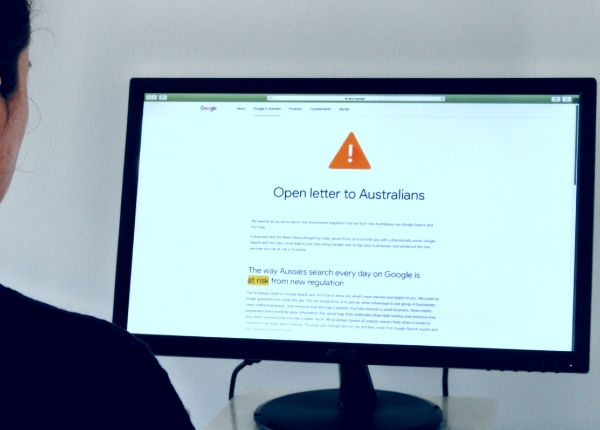 Even if you don’t pay attention to the news, it’s been hard to miss that something is up with Google.  You have probably seen warning messages like these appear in your Google Browser over the past week.

Clicking on the link leads you to Google’s Open Letter to Australians, a letter that has been labelled a ‘scare campaign,’ ‘bullying’ and ‘misinformation’ depending on which news website you visit.

So, what is going on? It started in April when online platforms, media companies and the ACCC could not reach an agreement over how or whether Australian news publishers should be compensated for the use of their content.

The Australian Government asked the ACCC:

A draft of the code, the ACCC’s News Media Bargaining Code, was released in late July and the debate has been raging ever since.

In this article, we’re going to attempt to make sense of the proposed changes and summarise the responses to it.

Why A Code Of Conduct?

News publishers were already grappling with falling advertising revenues when COVID-19 arrived. The pandemic accelerated the downtown in advertising and with negotiations between news businesses and digital platforms stalling, the treasurer, Josh Frydenberg, stepped in.

The counter-argument is of course that news publishers should have adapted their online business models far sooner rather than relying on the government to retrospectively fix things for them.

What Exactly Does The Draft Code Say?

The draft news media bargaining code says a lot and it’s hard to get your head around most of it. Here are the fundamentals:

What Does Google Say?

Google has always maintained that it doesn’t receive a lot of value from the existence of news on its site.

“The Code discounts the already significant value Google provides to news publishers across the board — including sending billions of clicks to Australian news publishers for free every year worth $218 million,”

Mel Silva went on to say that the code sets a dangerous precedent of Government interference and might disincentivize innovation in the media sector.

Seemingly, of greatest concern to Google is the requirement to inform publishers of algorithm changes in advance arguing that news companies would have an unfair advantage over others when it comes to how their content appears in search results.

However, in a blog – 13 things you need to know about the News Media Bargaining Code – posted on Google’s Australian site earlier this week, Google linked to a post from June detailing a new licensing program to support the news industry. The new program will help publishers monetise their content while providing users with:

“an enhanced storytelling experience that lets people go deeper into more complex stories, stay informed and be exposed to a world of different issues and interests.”

Could it be that Google simply doesn’t like having its hand forced by Governments?

Facebook hasn’t been as vocal as Google in response to the draft code; The Australian Financial Review labelled Facebook “eerily silent”

“We are reviewing the Government’s proposal to understand the impact it will have on the industry, our services and our investment in the news ecosystem in Australia.”

The paper is 58 pages long so we’ve extracted these key takeaways:

What Does Australian News Media Say?

It’s no great surprise that Australian news media are supportive of the code and openly scathing of Google’s response. Many, including Nine Entertainment and News Corp, have been pushing for more regulation of the tech giants such as Google and Facebook for a while.

“Google – a $US1.03 trillion ($1.43 trillion) market capitalisation company which had $US38.3 billion in revenue for the three months to June 30 – is trying to paint itself as the little guy against Australia’s big bad media.”

They argue that Google’s unwillingness to pay for news beyond the clicks it already provides devalues journalism and further degrades the truthfulness of information available online.

“The government is concerned with shaping an internet that can sustain well-informed, well-researched information online, not just the burgeoning slew of creator-made content that at best fosters more diverse viewpoints but at worst panders to extremism and plays fast and loose with the truth.”

The Australia Institute’s Centre for Responsible Technology was the most critical of Google’s open letter, responding with its own open letter to Google in which it claimed that Google has drawn advertisers away from traditional media using exploitative tactics and effectively destroying independent journalism.

The ACCC has also publicly stated that Google’s open letter contains misinformation about how the code would work.

The draft code will undergo a consultation process before being debated in parliament. If the bill passes and becomes law, it is likely to be reviewed after a year.

Remember, this is just a draft code and all interested parties (including members of the public) are invited to provide their views before 5pm on 28 August 2020.

Send written submissions to bargainingcode@accc.gov.au. It is expected that all submissions will be published after the deadline.

Furthemore, this isn’t just an Australian issue. The code is a world first and news publishers across the globe will be watching with interest. Once a precedent is set when it comes to paying news companies for content, it is likely other countries will follow Australia’s lead. 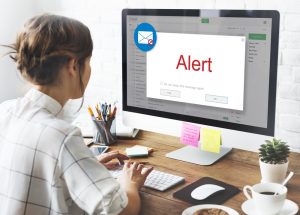 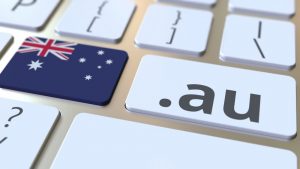 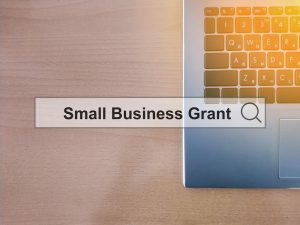 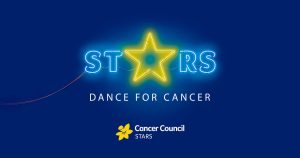